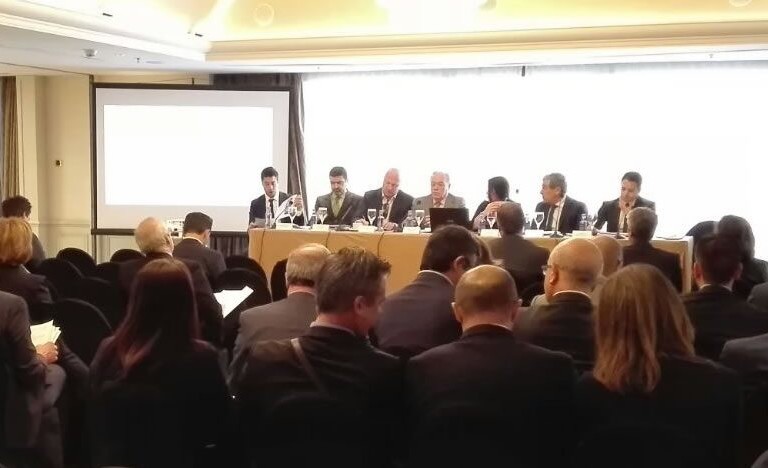 The Hotel Business Association of Madrid points out that the capital has gone from having 80,000 places of this formula of accommodation not regulated, to 101,000 on the occasion of this international ‘macro-encounter’

The President of the Association has closed, together with the General Coordinator of the City Council of Madrid, the day ‘Renueva Hotel 2017’ where he stressed the importance of public-private collaboration to avoid falling into tourist destination

Madrid, June 23, 2017. – The number of illegal places in rental housing for tourist use has gone from 80,000 to over 100,000 to mark the 2017 WorldPride, an increase of 26%, as noted The Hotel Business Association of Madrid (AEHM) during the day ‘Renueva Hoteles 2017’ organized jointly with the English Court Company Division.

During the closing of this event, the president of the Association Gabriel Garcia has shown the importance of having a renovated hotel plant to position the capital as an international benchmark and venue for great appointments, such as the WorldPride 2017. In addition , Has taken the opportunity to urge Administrations to implement a model of tourism that will avoid falling into the current situation where other destinations are located.

«In Madrid we are in time to avoid what is happening in other destinations with illegal tourist rental housing, but for this it is necessary to urgently implement a clear and demanding regulation,» said Garcia to request Subsequently to the Administrations a greater public-private collaboration to avoid falling into the turistification of the destination, as well as incentives that favor investment and encourage the creation of jobs in the hotel sector.

In this sense, the president of the AEHM has recalled that hotel investments in Madrid reached 600 million euros putting the capital above Barcelona. In addition, it has expressed its satisfaction at being part of an industry that represents approximately 7.7% of the GDP of the region and employs about 165,000 people.

Between 14 and 16 hotel projects in progress

For its part, the General Coordinator of Madrid City Council, Luis Cueto, has emphasized the role played by the hotel sector in the economic development of the capital and has recalled that there are currently between 14 and 16 hotel projects in progress, which Indicates that «Madrid is going through a very good moment and that it is far from a moratorium».

In this way, Cueto has indicated that the city has the capacity to absorb two million more tourists and that it will not prohibit the establishment of hotel establishments in those soils of tertiary use, since it forms part of the General Urban Plan, which is One that establishes what can be done or not in certain areas of the city.

«We are not going to put a single glue for an office building to become a hotel, because it is tertiary. However, we are going to put, according to what neighborhoods, all the shocks in the world to convert residential buildings into hotels (tertiary) because it leads the expulsion of neighbors to areas of the outskirts, «he added

In order to prevent Madrid from losing its essence and becoming a ‘Theme Park’, the General Coordinator of the City Council has closed the day ‘Renueva Hoteles 2017’ indicating that from the Consistory are willing to agree but if this is not possible, they will have To put in place inspection measures to prevent further increase in the number of illegal tourist rental housing. 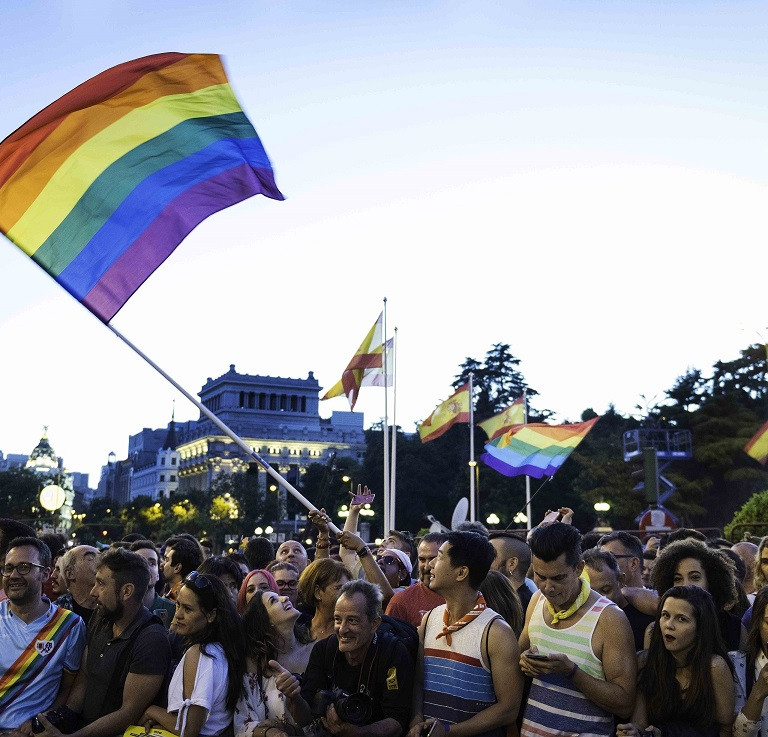 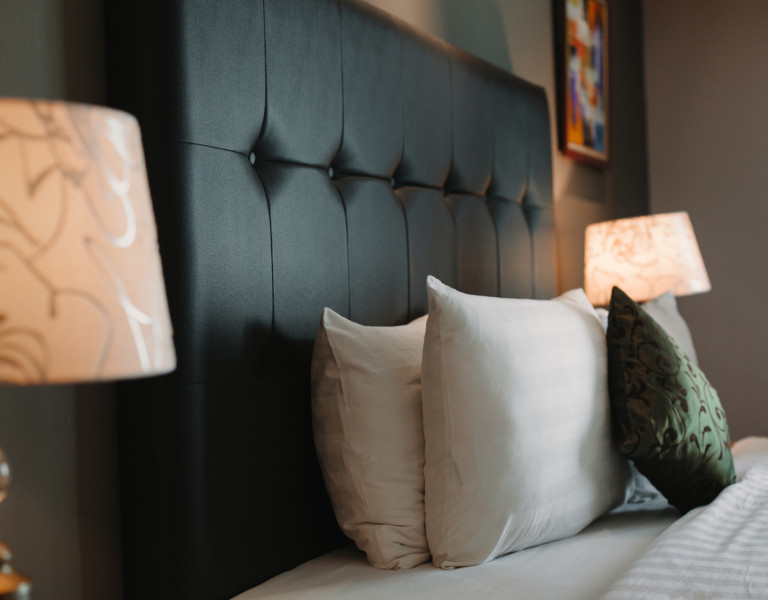