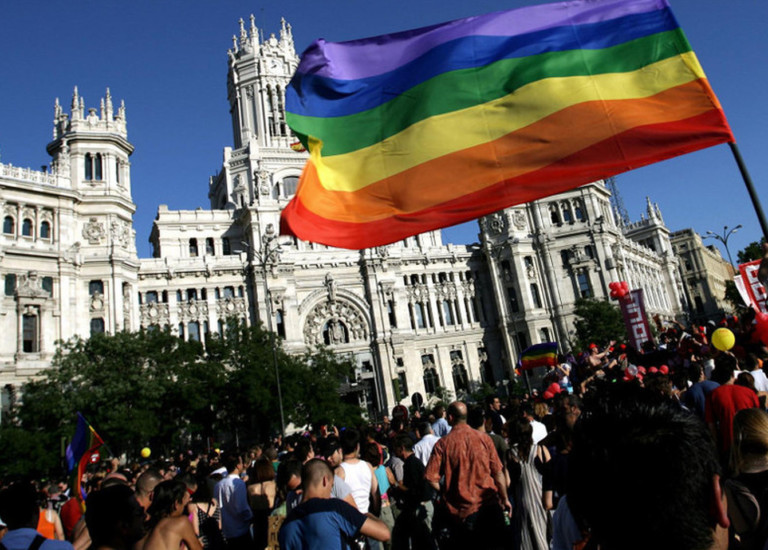 The sector expects to reach 90% of reserves during the second weekend of this international ‘macro-encounter’, although it is alarmed that a part of the visitors is going to non-regulated accommodation formulas

On average, rates have increased by between 10% and 30%; A figure far removed from the one published by several means of communication that indicate that quintuple prices have even been reached

Madrid, June 16, 2017. – Hotels in Madrid have booked 75% of reservations a few days of WorldPride 2017, a percentage below expectations given that the capital will host the most important world event in the community Of Lesbian, Gay, Transsexual and Bisexual (LGTB).

According to the general secretary of the Hotel Business Association of Madrid (AEHM), Mar de Miguel, the percentage of occupation today is lower than that registered last year at the same time on the occasion of the national meeting of Gay Pride in the Capital, a meeting that pushed the level of reserves up to 95%.

To promote the arrival of tourists to WorldPride 2017 from the AEHM have launched different promotional actions by making available to customers additional services or other offers in the case of extending their stay beyond July 2, date in the Which will officially close the WorldPride.

In addition to the above, many of the tourists staying at hotels in Madrid will find welcome details to thank for their confidence in the quality and exclusive services offered by hotels in the region.

“The hotel sector is completely overturned with the WorldPride. We wanted to collaborate in this ‘macro-encounter’ because we believe that it is fundamental to support all those initiatives that promote our destiny and that show the competitiveness of our city, “said the general secretary of the AEHM, Mar de Miguel.

However, despite these actions, hotels in the capital are still far from reaching 90% of occupancy, especially if they are off the axis where most of the events that are part of the agenda of the WorldPride . “This is a symptom that something is happening. We are increasingly aware that a significant portion of visitors are opting for other non-regulated hosting formulas, “he added.

The absence of adequate regulations to regulate the growth of these housing schemes outside the legal system is not only harming the hotel sector, but is also expelling neighbors from the neighborhoods with the highest concentration of rental housing for tourism use Other areas of the city.

“Gentrification must be added to the insecurity that occurs in areas where there is a higher concentration of rental housing for tourist use, as well as the effect it has had on the price of land, which has increased by 15% And 20%, “said Mar de Miguel.

The hotel rates have increased between 10% and 30%

In this regard, the Secretary General of the AEHM wanted to clarify that, on average, hotel rates have increased between 10% and 30%; A figure far removed from that published by several media that indicate that prices have been up to quintuple.

“Since the Association denied that this is true. We can not deny that the prices of the rooms have been slightly increased, but not only because Madrid is the host of WorldPride 2017, but also because it also hosts three congresses during the month of June and all this adds up, “said Mar de Miguel, Make clear that the hotel sector “is not doing the August with this international meeting”.

In relation to the real occupation for the weekend of June 30, the AEHM hopes to reach 90% of reserves, although today are being canceled last-minute cancellations, something that really alarms the sector.

“This is unusual. We have seldom encountered such a scenario. We only ask to compete on equal terms. We are not opposed to other types of accommodation, but we are totally opposed to illegal formulas, as they do not comply with market nor offer any kind of guarantees to tourists, “he said.

In this sense, the Secretary General of the AEHM has emphasized the role played by the Association in the current scenario, since today it is one of the few sources that can be used in search of official data thanks to its transparency. “The AEHM is able to make occupancy forecasts and to know in detail the number of people who pass through 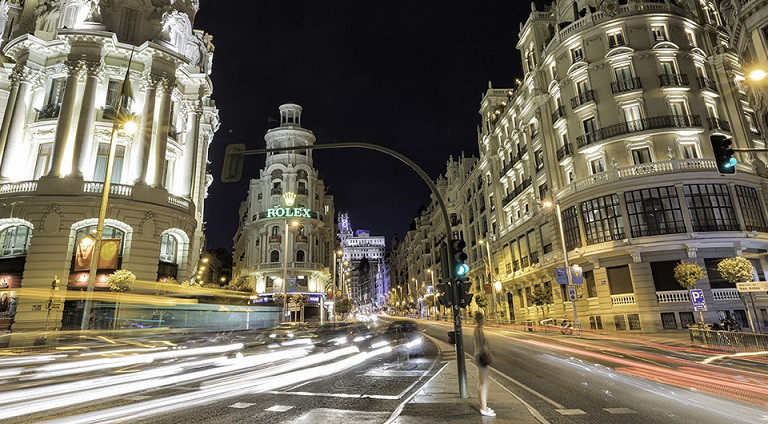 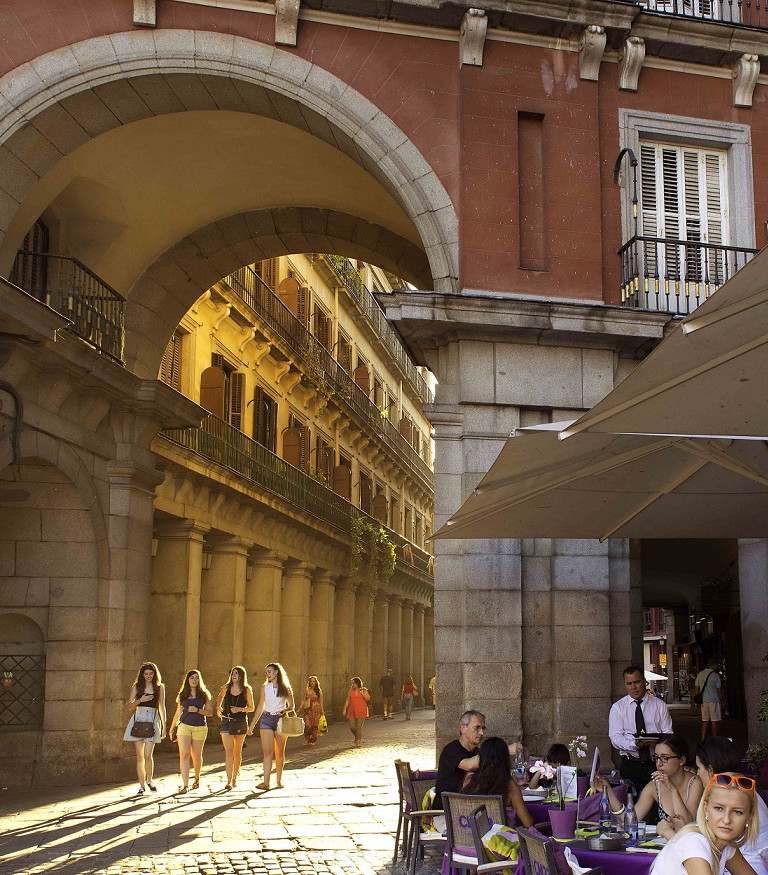 As the Madrid Hotel Business Association, we represent a sector that we want to return to playing a key role in tourism activity, which has traditionally been one of the most powerful engines of employment and wealth generation in the Community of Madrid.
Menu
Menu